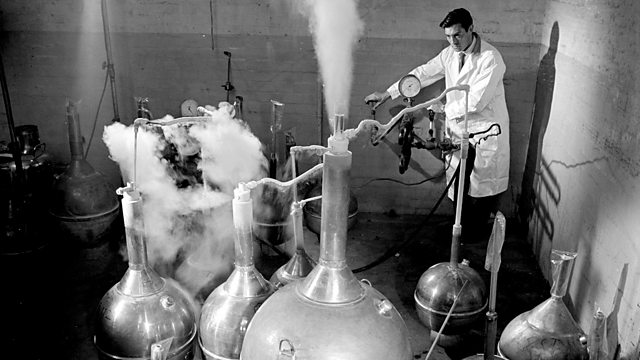 In a programme first broadcast in 2013, Melvyn Bragg and his guests discuss absolute zero, the lowest conceivable temperature. In the early eighteenth century the French physicist Guillaume Amontons suggested that temperature had a lower limit. The subject of low temperature became a fertile field of research in the nineteenth century, and today we know that this limit - known as absolute zero - is approximately minus 273 degrees Celsius. It is impossible to produce a temperature exactly equal to absolute zero, but today scientists have come to within a billionth of a degree. At such low temperatures physicists have discovered a number of strange new phenomena including superfluids, liquids capable of climbing a vertical surface.

Stephen Blundell
Professor of Physics at the University of Oxford

Nicola Wilkin
Lecturer in Theoretical Physics at the University of Birmingham