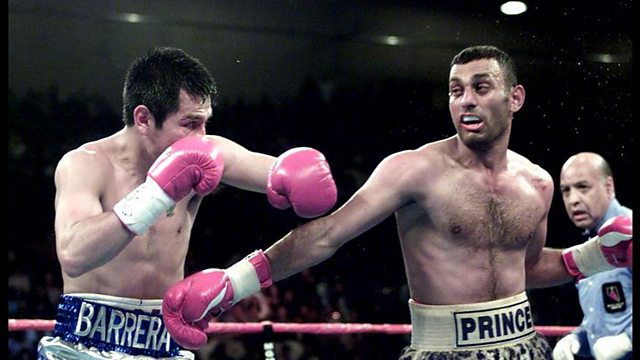 Is Prince Naseem Hamed's career defined by one fight?

Former world super-middleweight champion Carl Froch joins Mike and Steve to revisit the night in Las Vegas that came to define the career of Prince Naseem Hamed - a comprehensive defeat to the Mexican Marco Antonio Barrera.

19-year-old Froch was in the stands as a paying fan. Was Naz overhyped or did outside factors contribute to defeat in his most significant fight? 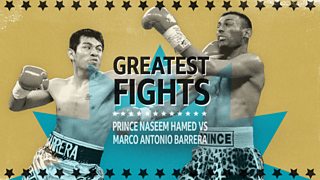