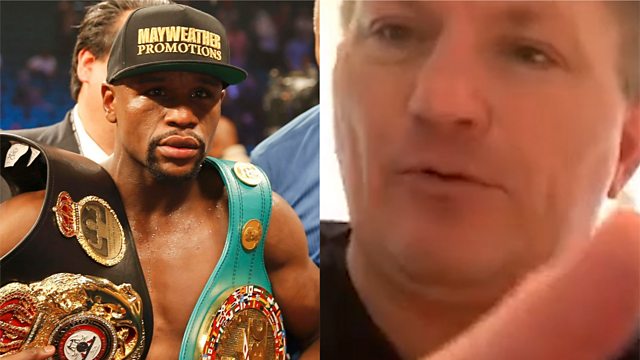 Former world champion Ricky Hatton has spoken about whether his performance that beat Kostya Tszyu would have defeated Floyd Mayweather.

Hatton joined Mike Costello and Steve Bunce to rewatch the night in 2005 when he beat Russian-born Australian Tszyu to win his first world title, in front of a packed MEN Arena in Manchester.

Some of the sport’s most iconic boxers rewatch a classic or significant fight in boxing history alongside Costello and Bunce over a 10-part series. 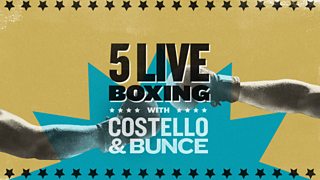