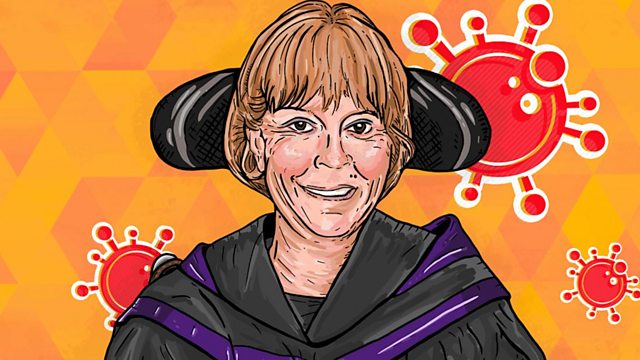 In a new mini-series, Meet The ‘Vulnerables’, Octavia Woodward sets out to find the real people dubbed “vulnerable”during the coronavirus pandemic, and turn the V-word on its head.

First up is Baroness Jane Campbell - who ranks as “the most influential disabled person in Britain” according to the Shaw Trust. She is considered a legendary figure within the disabled community for her ongoing fight for disabled rights.

Both Jane and Octavia have Spinal Muscular Atrophy (SMA), a serious genetic condition that weakens muscles and can cause difficulty with breathing.

Jane, who sits in the House of Lords, talks about her pushy parents, her brushes with the law during political protests, multiple marriages and how she struggled to like disabled people until she graduated from university.