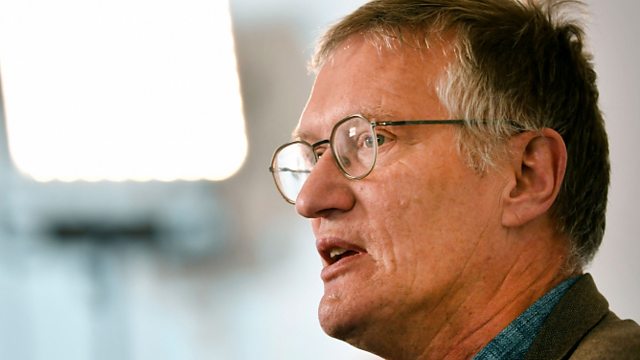 ‘Testing will give us better idea of immunity’

By the end of this week Sweden should have a clearer idea of the country's level of immunity to the coronavirus, the state epidemiologist, Anders Tegnell, has said.

Mr Tegnell said he had been speaking to some of the country’s top scientists and they have not found any confirmed cases of people being re-infected.

“You can have part of this virus and carry it obviously for a very long time which explains some of the cases. Other of the cases, are obvious contaminations when tested the first time,” he told BBC Hardtalk’s Stephen Sackur on Friday.

The country has kept many parts of society open, but large numbers of people are working from home, social distancing is being observed and gatherings of more than 50 people and visits to elderly care homes are banned. 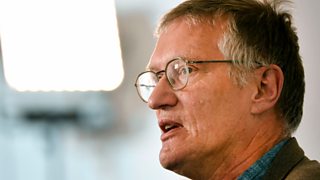