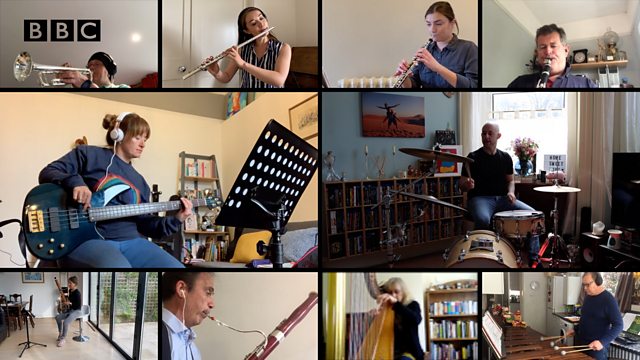 Over 100 musicians from around the UK recorded this epic arrangement. Now members of the public will join them for a nationwide virtual performance.

Over 100 musicians from around the UK recorded this epic backing track. Now hundreds of members of the public are set to join them for a nationwide virtual performance. See the final film on BBC Four at 8.55pm on Thursday 14 May 2020.

The BBC Lockdown Orchestra's version of You Got The Love was specially arranged by Steve Pycroft. The song was released by The Source featuring Candi Staton in 1986, which Florence + the Machine brought to renewed fame in 2009 in their cover version You’ve Got The Love. Full credits are as follows:

You Got The Love
Written and composed by John Truelove, Anthony Stephens and Arnecia Harris
Arranged by Steve Pycroft
Published by Truelove Music, Warner Chappell Music 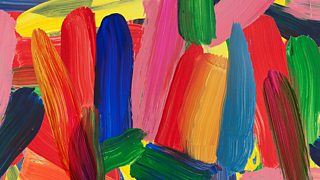 More clips from Get Creative

See all clips from Get Creative (125)