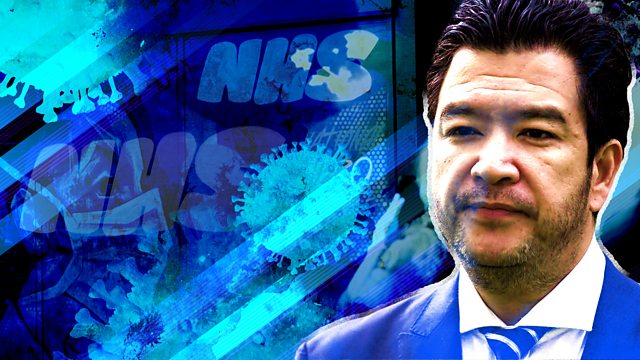 Why are so many Filipino health workers dying?

Newsnight has learned that the Filipino Nurses UK Association has written to the Chief Nursing Officer, Ruth May, asking for urgent action after figures emerged suggesting around one in 5 of NHS and health care workers who have died are from The Philippines.

This is despite Filipino workers making up less than 2% of the NHs workforce.

Francis Fernando of the Filipino Nurses UK Association, told Newsnight he thinks “Filipino workers are being taken advantage of” and they are afraid that they’ll be reprimanded if they speak out.

Emerging evidence suggests that Covid-19 is having a disproportionate effect on Black Asian and minority ethnic communities in Britain.

Why are filipino deaths so high, and what is it like for those working on the front line?