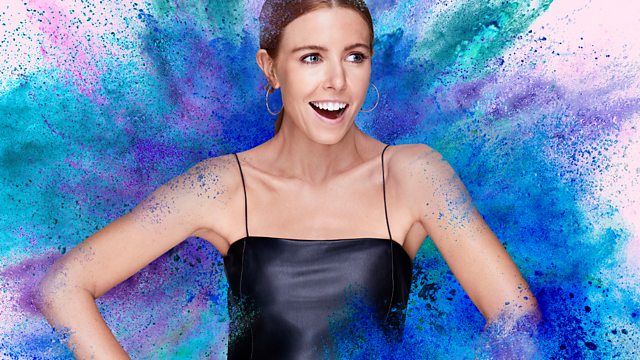 Glow Up: Britain's Next Make-Up Star Series 2
Episode 1 of 8

In episode one, the MUAs face their first professional assignment – an advertising campaign for sports fashion retailer JD. At the end of the assignment, the judges assess the test shots and decide whether the MUAs' work is good enough to make JD’s Christmas campaign or not. The one MUA who impresses the most is rewarded and remains on set to assist with the make-up for the rest of the campaign.

The next day, the MUAs gather at Glow Up HQ to find out which two were judged to have performed the worst on the advertising campaign shoot. They start the day in the red face-off chairs and with a 15-minute time penalty in the next challenge. For these two MUAs, the only way to escape the elimination face-off at the end of the show is to wow the judges in the creative brief and hope another MUA fails to impress and takes their place.

This week’s creative brief sees the MUAs challenged to produce a look on themselves based on their identity. The judges deliberate over which two MUAs produced the weakest looks before revealing who will take on the first elimination face-off - a make-up skill drill under intense time pressure. The two MUAs are challenged to produce a perfect big, bold ombre lip on identical twins, before the judges decide who the first MUA to leave the competition is.

See all episodes from Glow Up: Britain's Next Make-Up Star