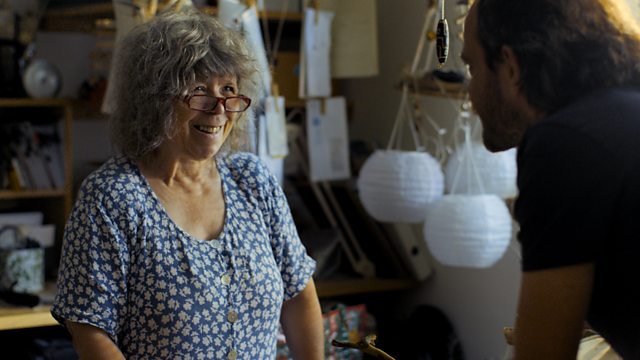 Carlotta has a severe form of prosopagnosia, a condition that means she can’t recognise faces, not even her own. But she found a creative way of painting self-portraits.

German artist Carlotta has a severe form of prosopagnosia, or face blindness, a brain disorder that means she can’t recognise faces, not even her own. Her condition went undiagnosed for years, and as a result Carlotta tried to avoid other people as much as she could. But she had always loved painting, and she came up with a creative way of creating self-portraits. It was through Carlotta’s art that neuroscientist and filmmaker Valentin Riedl came to meet her. After all these years seeking solitude, Carlotta agreed to work with Valentin and together they made a documentary called Lost in Face.