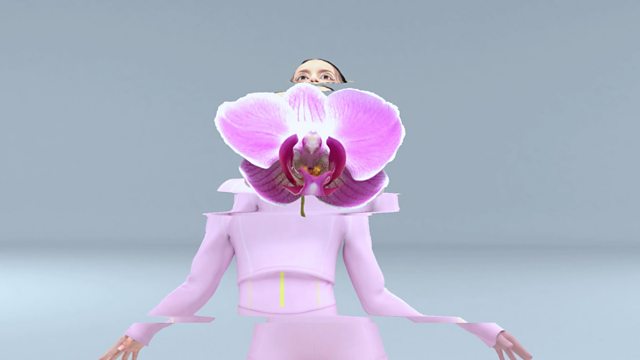 A dark exploration into humanity’s fixation with the digital: in a possible future a human finds herself re-rendered into cyberspace, recoded into a virtual being. As she begins to explore her new form it dissolves and swells into a dark, inky fluid. Struggling against the liquid she momentarily emerges, her body merged into a flower, before being pulled back into the inky depths. As her digital shell and her human consciousness prove incompatible she finds herself trapped between two diametric states.

See all clips from New Creatives (123)