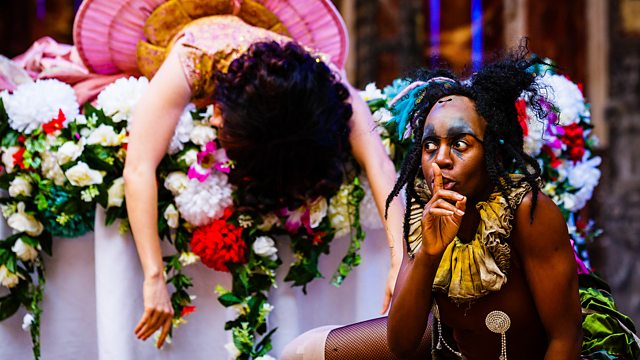 From Shakespeare’s Globe in London, this was the final night of the Bollywood-infused Shakespeare comedy. It was the first production to be streamed live from the Bankside venue and is introduced by actress Meera Syal.

Four runaway lovers find themselves smack bang in the middle of a dispute between the King and Queen of the fairies and, as if that wasn’t enough, a troupe of amateur actors are trying to rehearse a play. Between these unlikely groups flies Puck, armed only with a wicked sense of humour and a love potion capable of making anyone fall for the first person they set eyes upon. What could possibly go wrong?