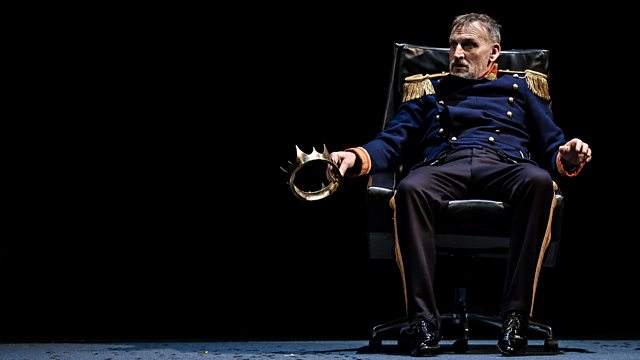 Shakespeare’s darkest psychological thriller. Returning home from battle, the victorious Macbeth meets three witches on the heath. Driven by their disturbing prophecies, he sets out on a path to murder.