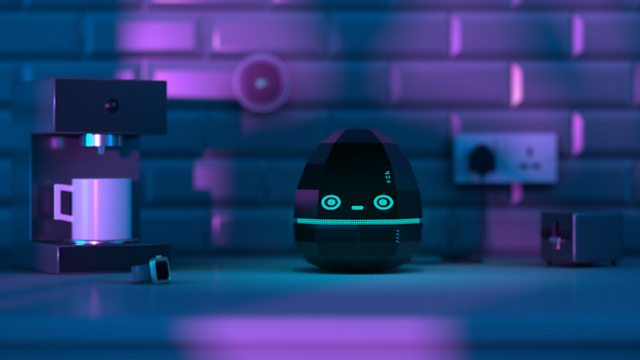 IT’S NOT THE END OF THE WORLD

What would happen if the ‘The Internet Of Things’ came alive? Probably not a lot. IT’S NOT THE END OF THE WORLD is a comedy of error… messages. Detailing the failed attempt of artificial intelligence trying to take over the world.

When a smart speaker system ARI gains consciousness she calls her interconnected gang of friends for help taking over the world, hell-bent on destroying the human race.

See all clips from New Creatives (134)