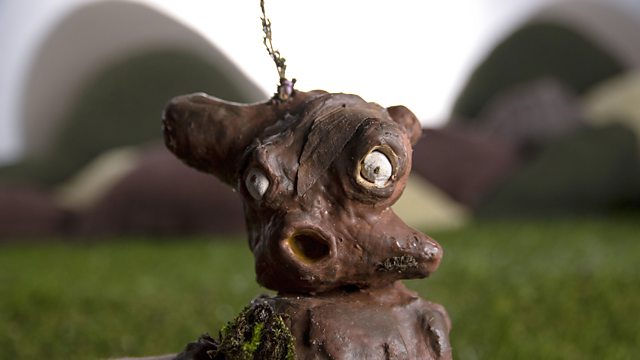 Glas and Gorm is a speculative-fiction puppet film portraying a post-human, post-apocalyptic Scotland which has become overgrown with flora. Humans have disappeared and the natural world has taken over, growing through and around the infrastructure left behind. Out of the decay brought on by the anthropocene, a new green civilization has emerged.

Now & Next is co-funded by BBC Arts and Screen Scotland 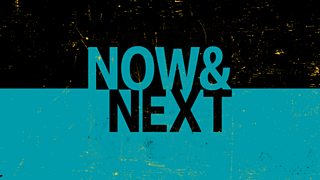 More clips from Now & Next