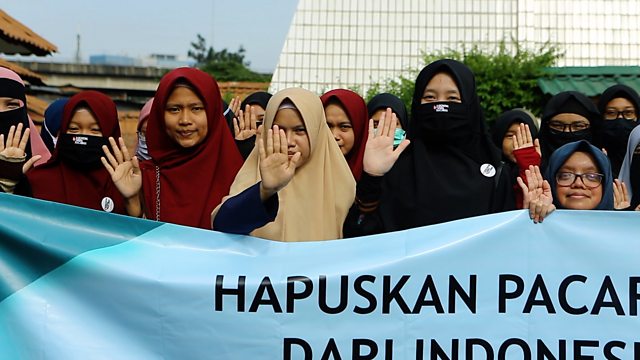 Its ultraconservative message is being spread through social media and though the movement is still small, it’s attracted over a million followers on Instagram alone.

Its leaders say dating is expensive, gets in the way of studying and - most importantly - is against religious teaching. But it's also attracted a fierce backlash from women's rights activists. 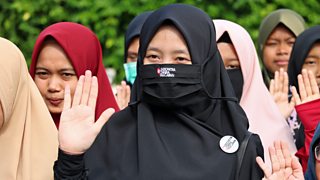 Assignment—Indonesia: Not cool to date