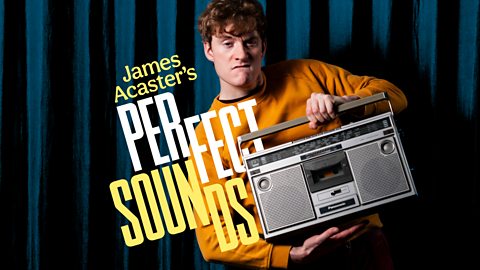 James Acaster tries to convince comedians that 2016 is the greatest year for music, ever.

For James Acaster 2016 is the greatest year for music of all time. Following a breakup James set out to rekindle his love for music by buying hundreds of new and niche releases from 2016. Now he's sharing his obsession with fellow comedians, exploring his favourite albums: from Beyoncé's internet-breaking Lemonade, to Colombian math rock fusion, and everything in between.