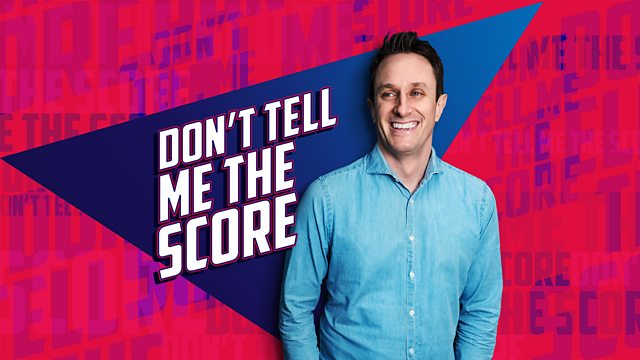 The importance of being clear on where you want to go in life and how to get there with Olympic gold medallist Ben Hunt-Davis.

The importance of being clear on where you want to go in life and how to get there with Olympic gold medallist Ben Hunt-Davis.

Ben turned himself from an also-ran in the rowing world to a gold medal winner by asking himself just one question, over and over again, and applying it in every area of his life: Will it make the boat go faster? Ben’s approach passed into sporting performance folklore and has been referenced by other DTMTS guests including Sir Clive Woodward. After listening to this episode, hopefully you'll be able to think of a similar question relevant to you and any area of life that you want to progress in.

In this episode Ben and Simon talk about:
• Why setting clearly defined goals is crucial
• Choosing to plan ahead rather than simply being reactive
• How to motivate yourself and perform even when you don't feel like it
• How to build empowering beliefs and ignore the internal and external naysayers
• How to separate fact from interpretation and choosing your language skillfully.

As ever please do get in touch @simonmundie