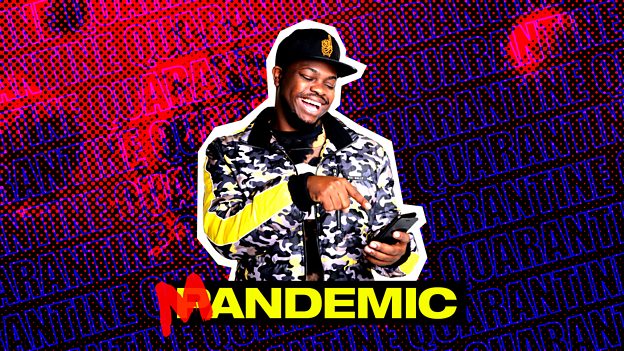 There’s a lot of fear and uncertainty in the world right now, so Sideman’s got just the distraction you need. He’s a presenter and a comedian, but he’s also a fellow ‘isolatee’. Like you, he’s in lockdown – and like you, he’s doing what he can to stop himself from climbing the walls (or if he is climbing the walls, he’s turning it into a wall-climbing game where the winner gets an extra 30 minutes on the walls at the end of the day).

He’s been stockpiling new hobbies and interests, including “napping” and “randomly shouting” (well, it is still early days) and he’s scouring social media so that you don’t have to. His biggest discovery so far is that annoying people have wifi too.

His brain is constantly on the go, and he’s tired of sharing his thoughts with his mirror and his mum (when she accepts his FaceTime). So instead, he’s going to vomit his mind into these daily podcasts, covering everything from bizarre news reports to memes to conspiracy theories.

So come and explore Sideman’s mental cavern of catastrophe from the comfort of your own home… and let’s avoid being bored together. 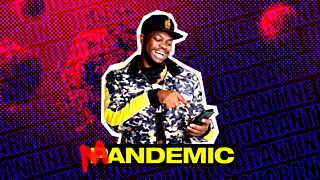