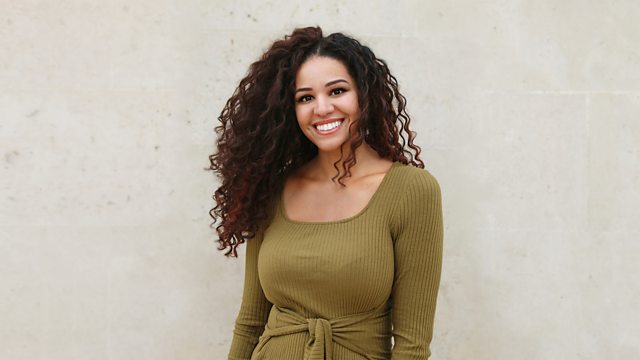 GAMING: The Positive Power of Gaming On Our Minds

When gaming journalist and computer science student Elle Osili-Wood decided on a career change, she had to shout down a surprising amount of dated ideas that gaming makes you less intelligent, it’s dangerously addictive or even that they threatened to make you more violent. In this episode she seeks to dispel those myths, with science and hearing from some start-up projects from around the world proving the positive power of gaming.

Original Pilot Material is a podcast from BBC The Social, giving a platform to the next generation of podcast and audio talent, telling stories and investigating the issues that matter to them the most. This series (our third!) is all about gaming, if you enjoyed this check out some other episodes in this series and other areas of life in our previous two series, and you might just find your new favourite story-teller.

Original Pilot Material is a podcast for BBC Sounds from the team behind BBC The Social, the award winning new talent platform from BBC Scotland.

Live in the UK and want to pitch an idea?
originalpilotmaterial.thesocial@bbc.co.uk

GAMING: Why Aren't Loot Boxes Considered To Be Gambling?—Series 3: Gaming

See all episodes from Original Pilot Material...from The Social