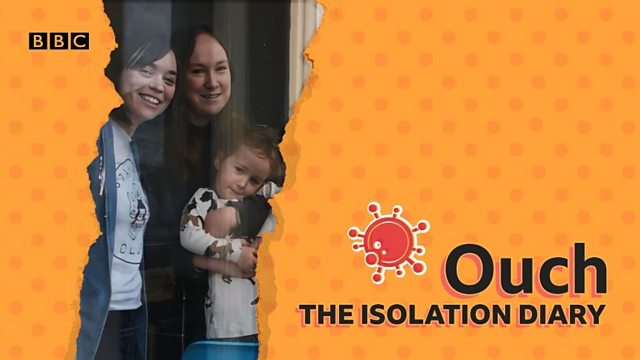 'Decontaminating our cans of beans one by one'

“Is it just us who disinfects food deliveries?”

As a recipient of a kidney transplant, Kate's wife Holly falls within the high risk category, so together they are spending their third week in strict isolation.
Kate, who has mobility difficulties, admits to feeling guilty she can't do more to help her community or to entertain their daughter Scout.

This week's highlight is The Food Delivery which creates both euphoria and a bit of a household debate. Is anyone else disinfecting every single item before allowing them into the kitchen?

Plus Kate and Holly introduce a new podcast feature they call Isolation Issues - a game which will unite (or divide) households across Britain.

Transcript: 'Decontaminating our cans of beans one by one'