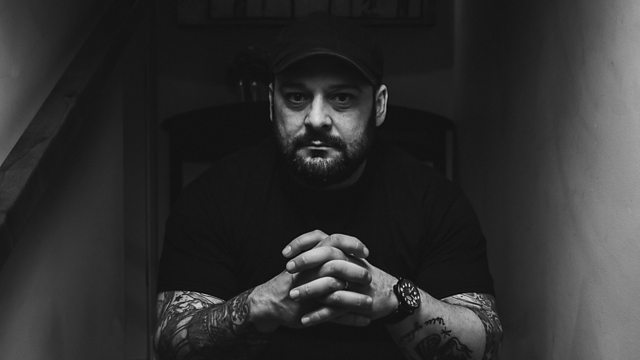 Inside the mind of a teenage neo-Nazi

Christian Picciolini spent years as a neo-Nazi leader before leaving the group and using his experience to help others disengage from extremist movements.

At nearly 14 years old, Christian Picciolini was recruited into a neo-Nazi group in his hometown of Chicago. Throughout his 8 years of membership, he took part in violent attacks, actively enlisted new members and even became a leader of the movement. He wrote and recorded racist music, opening a record shop to sell their music promoting white supremacy.

But it was in that store where he would meet the people who would challenge his beliefs, leading him to abandon the movement. Now he uses his unique perspective to dismantle the very groups he was once a part of, helping hundreds to disengage from extremism. Christian is the founder of the Free Radicals Project and has written a book called Breaking Hate.