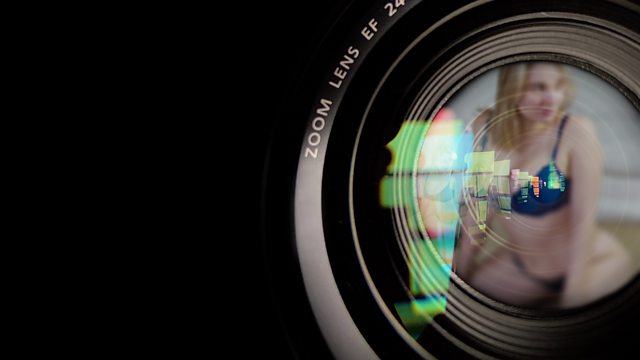 Reporter Ellie Flynn investigates how thousands of ordinary people and teenagers all across the world are making money from selling their own nude photos and videos.

In an age where social media is absolutely everywhere there is a new growing trend: #Nudes4Sale.

This phenomenon has been growing quietly for the past three years, but is now creeping into the mainstream. Reporter Ellie Flynn investigates how thousands of ordinary people and teenagers all across the world are making money from selling their own nude photos and videos.

But how many people creating content for these sites are actually underage, and should the sites themselves be doing more to protect underage and vulnerable contributors?

Ellie meets Hannah, a 17-year-old from Scotland, who has been selling explicit content of herself since she was 16. Hannah set up an account on a site called OnlyFans using a fake ID. She was reported for being under 18 and kicked off the site but managed to set up a new profile and continue selling nudes.

Lauren, 23, is one of the top-ranked Only Fans creators in the world. She has over 2,000 subscribers and over 400,000 followers on Instagram. In one month alone, Lauren earned a jaw-dropping £37,000 - a figure she says is going up every month.

But not everyone is making a decent living. Some vulnerable people find themselves using sites like these to help put a roof over their heads. Sasha is 20 and earns a few hundred pounds a month on OnlyFans. She uses sex toys, collaborates with other performers and has even had requests to make videos of herself going to the toilet for £50-£60. Sasha has a history of mental health issues and turns to the local council to help her find suitable accommodation when she decides to leave home. But the council can’t help, and Sasha finds herself effectively homeless. She is left thinking about what she might have to do to put a roof over her head, and with sites like OnlyFans at her fingertips, that thought could be scary.
Photograph @ 07:12 © James Everett.