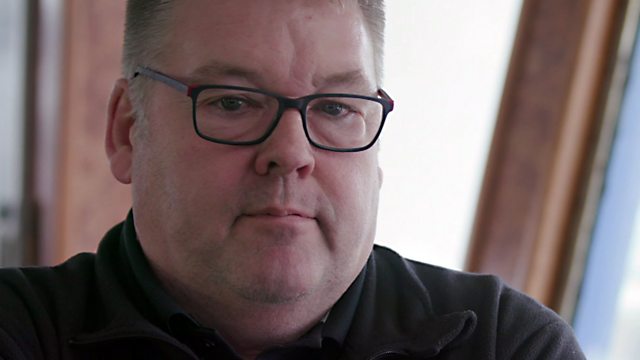 The UK’s entry into the European Economic Community in the 1970s led to a large reduction in the number of fishing boats operating out of north-east Scotland, fisherman James Stephen has said.

“We were sold down the river,” he told BBC Hardtalk’s Stephen Sackur, adding that he wanted the “injustice” to be reversed.

Only a fraction of the industry remains, Mr Stephen said, explaining that the fishing fleet in north-east Scotland had gone from about 450 boats to about 100.

The UK and EU have begun trade talks to put in place a new framework for UK fishing waters after the transition period ends at the end of 2020.