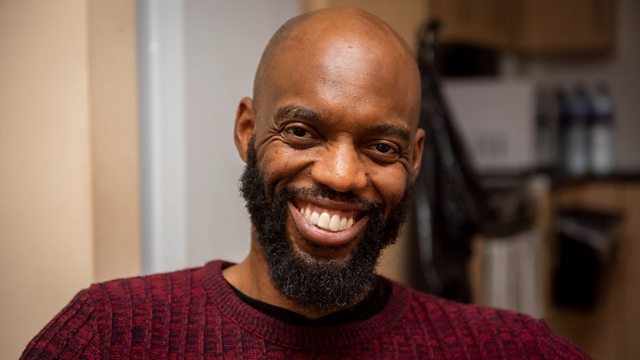 Disabled and out of money in North Korea

After Jite had rare MS treatment he decided to mark it by heading to North Korea.

Londoner Jite Ugono never expected to find himself playing blackjack in a North Korean casino having run out of cash, but a few life-changing moments had led him there.

In his 30s he was diagnosed with multiple sclerosis (MS), then 10 years later in 2019 he was offered rare stem cell therapy, involving chemotherapy, on the NHS to help stall the progress of the condition.

It was “hopeful”, but he didn’t want this complex treatment to become the main topic of conversation for friends and family so he decided to "do something equally rare, but opposite" and booked his trip to North Korea.

But would the country be ready to accept a traveller in a wheelchair and would his guides even turn up?

Subscribe to Ouch Disability Talk podcast on BBC Sounds or say "Ask the BBC for Ouch" to your smart speaker.

Transcript: Disabled and out of money in North Korea