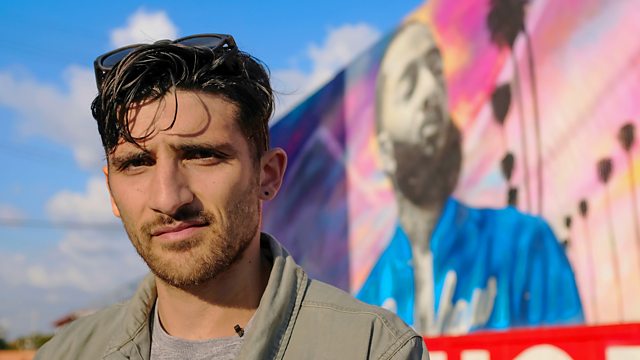 The Mysterious Murder of Nipsey Hussle

Ben Zand sets out to unravel the mystery of Nipsey Hussle’s murder. Who wanted him dead? Was it the police, the government or an old gang dispute?

Ben Zand sets out to unravel the mystery of Nipsey Hussle’s murder. On 31 March 2019, the rapper and entrepreneur was shot dead. Loved by his community, Nipsey was more than a rapper – he was an icon. But that’s what made his death so confusing: the man everyone loved and looked up to was shot at least ten times on the very property he owned.

Immediately, rumours started flowing. Who wanted Nipsey dead? Was it the police because of the message he was spreading? The government? Or an old gang dispute that had caught up with him? In Los Angeles, Ben Zand meets those closest to Nipsey Hussle, and those who knew the alleged killer Eric Holder. He talks to childhood friends, new-generation Black Panthers and a former police officer. They don’t all agree on the motive, but they do agree there is much more to the murder of Nipsey Hussle than anyone is letting on.