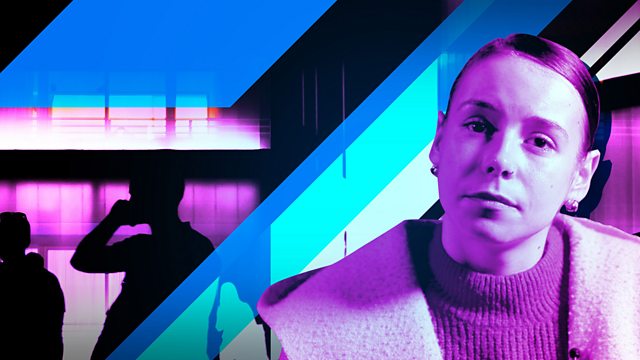 Following Newsnight’s investigation into unregulated children’s homes, the government announced a review of the sector.

Education secretary Gavin Williamson said "the BBC highlighted something that just needed to be changed", after he announced a ban on putting children under 16 into these type of homes.

Unregulated homes, often known as semi-independent or supported accommodation, are not inspected by a regulator in England or Wales.

Now the series comes full circle, returning to Luton as one former resident describes the violence and crime that ran through her care home.