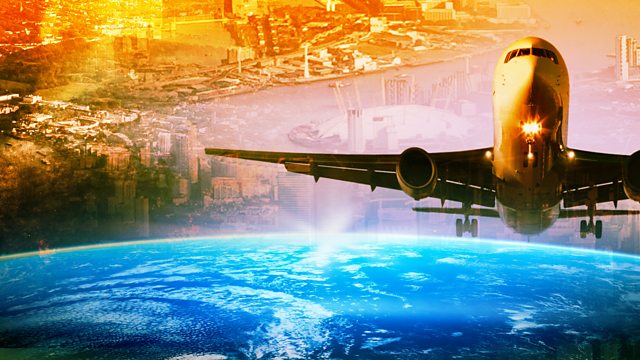 Is climate legislation putting the UK at an economic disadvantage?

Plans for a third runway at Heathrow Airport face an uncertain future after the Court of Appeal said the government's decision to allow it was unlawful.

The verdict does not put an end to the plans, however. The judges said a third runway may be able to go ahead in the future, as long as it fits with the UK's climate commitments.

Heathrow authorities want to build a third runway to increase the number of flights to and from the London airport.

The idea to expand Heathrow has been talked about for many years, and while many businesses supported it, the plan had also attracted a lot of opposition from environmentalists and local residents.

Heathrow Airport said it would challenge the court's decision - but the government has not lodged an appeal.