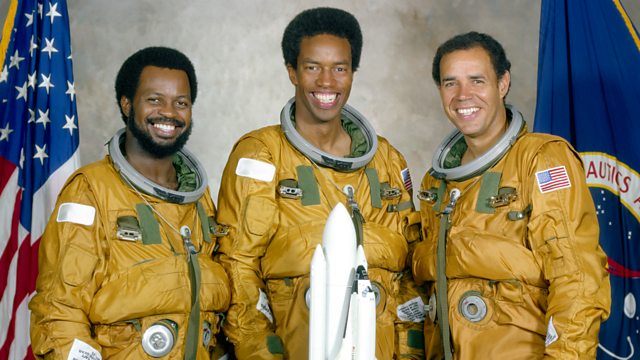 Why did it take so long for the US to send a black astronaut into space?

A new documentary called Black in Space: Beyond the Color Barrier explores the reasons behind this and speaks to the people involved. The Soviets ultimately won that battle with a Cuban astronaut and director Laurens Grant explains why it took America so long to catch up.