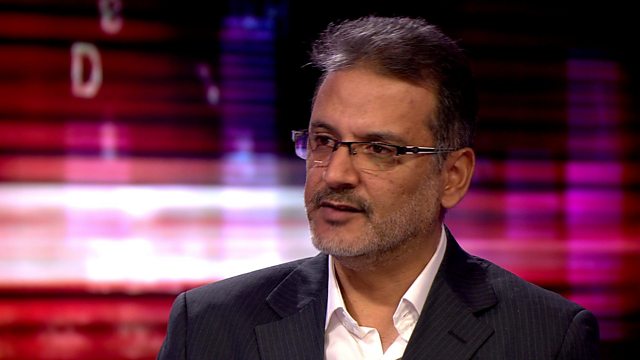 Coping with the trauma of living in Gaza

More resources are needed to help people in Gaza suffering from trauma, the director of the Gaza Community Mental Health Programme has said.

The number of patients visiting community centres with poor mental health has increased by about 50% since 2014, Dr Yasser Abu Jamei explained.

“All the time resources are not up to the level of the needs, you know," he said.

In 2014 Dr Jamei's family home was bombed in an Israeli strike and he lost a number of family members.

In recent days the conflict has escalated. More Israeli air strikes have followed rocket attacks from Gaza into southern Israel.