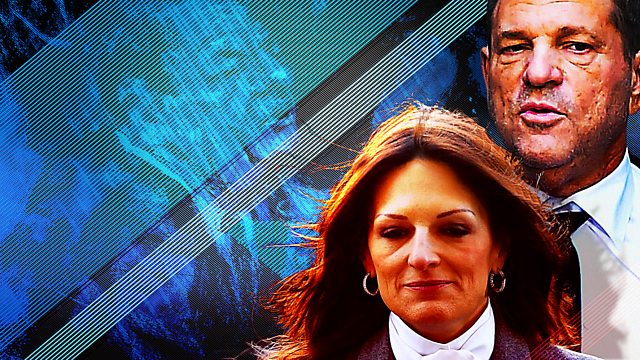 Donna Rotunno is a lawyer specialising in defending men against accusations of sexual assault. Before the verdict in the Harvey Weinstein trial she had lost only once.

Weinstein was found guilty this week of third-degree rape and a first-degree criminal sexual act.

Rotunno, nicknamed ‘The Rottweiler’, reduced one of the witnesses to tears during her cross examination. She says she is simply asking questions to get the other side of the story.

Emily Maitlis interviewed her about her reaction to the guilty verdict and asked if her view of sexual assault was out of date.

She is also joined by former Harvey Weinstein assistant and accuser Rowena Chiu for her reaction to the conviction and the comments by Rotunno.