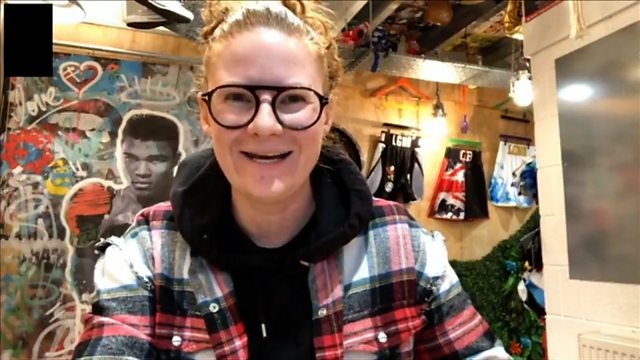 The designer of Tyson Fury’s specialist boxing outfits has told BBC Radio 5 Live that Deontay Wilder’s ring-walk costume wouldn’t have impacted the result of the fight.

Melissa Anglesea is the creative director of Lancashire-based Suzi Wong. The company has made Tyson Fury's shorts and robes since the start of his boxing career.

Wilder told US media that Fury didn't actually hurt him, but he lost because his costume was too heavy meaning his legs were, in his words, "shot" from the beginning of the fight.

Anglesea dismissed Wilder’s claim and said the costume worn by the American made “absolutely no ounce of difference.”

For more reaction to the fight, listen to 5 Live Boxing with Costello & Bunce on BBC Sounds.