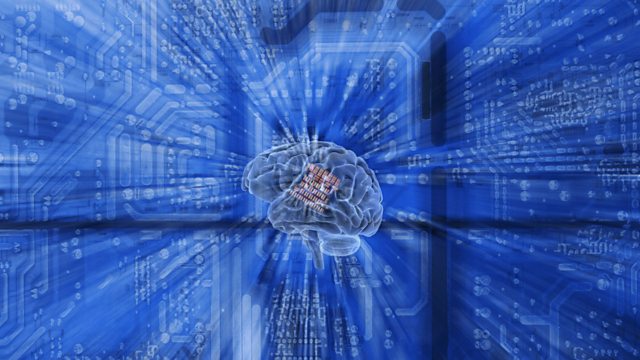 Scientists in the United States say they have used artificial intelligence to discover a powerful antibiotic that kills some of the most dangerous bacteria. Researchers at MIT trained an algorithm to identify compounds unlike existing antibiotics. They then made it search through more than 6,000 compounds under investigation for treating various human diseases. Within hours, the algorithm identified a powerful new antibiotic named halicin. Professor James Collins, a bio-engineer on the team at MIT, spoke to BBC Newsday.