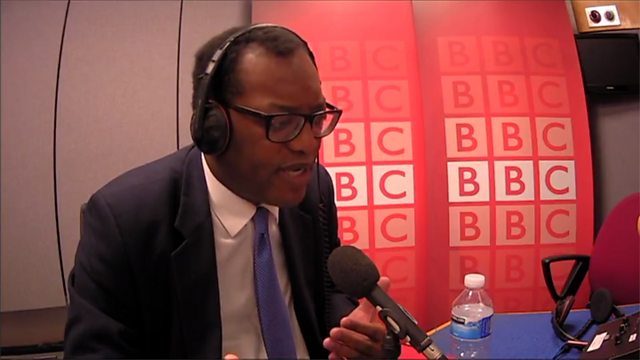 The Downing Street adviser resigned from the government yesterday, following criticism of alleged past remarks he made on race, pregnancies and eugenics.

Labour had called for Mr Sabisky to go for reportedly saying black people had lower average IQs than white people.

Mr Sabisky tweeted: "I wanted to help the government not be a distraction... accordingly I've decided to resign."

This clip was originally broadcast on 5 Live Breakfast on Tuesday 18 February 2019.