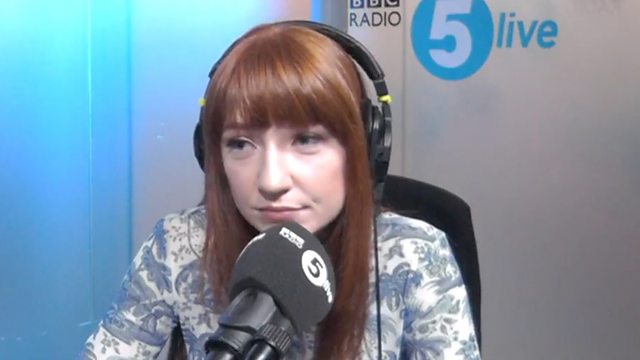 Nicola Roberts: 'I hope as a society we can think before we write'

Winner of The Masked Singer, Nicola Roberts, has told BBC Radio 5 Live about the negative impact of online hate after the death of TV presenter Caroline Flack.

Speaking to Nihal Arthanayake the Girls Aloud star said: 'It'd be really great if everyone was nice and kind all of the time, but that seems not to be human nature, especially at the moment.'

Nicola stared anti-bullying campaign after enduring years of taunts about her appearance. She told Nihal that she was “drowning for a while” as a result.

She also said that she advises young artists with whom she writes music, including Little Mix’s Jesy Nelson to “just not read the comments” from online trolls.

This clip is from Nihal Arthanayake on Monday 17 February 2020. 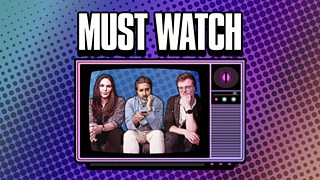 More clips from Must Watch

See all clips from Must Watch (36)