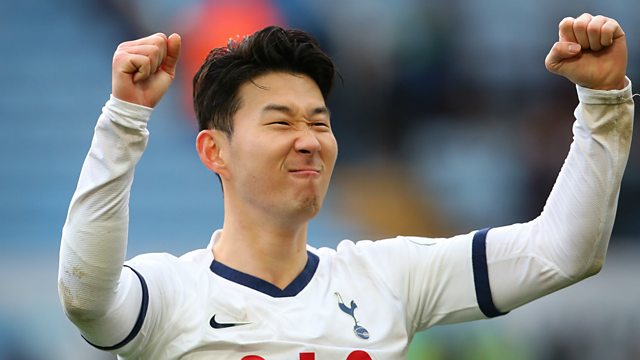 Are Spurs sleepwalking towards the Champions League?

Advantage Spurs in the 'top 5' race as Villa drop more points late on.

Is Villa conceding late goals against top sides a self-fulfilling prophecy and could Tottenham sleepwalk their way to Champions League football? Lee Hendrie, Melissa Reddy and Ben Haines join Emma Saunders to discuss a crazy match at Villa Park with big implications at both ends.

Plus, is Jordan Henderson now undeniably world class, could a siege mentality benefit Manchester City between now and the end of the season, and who is the "best worst player" in the league?