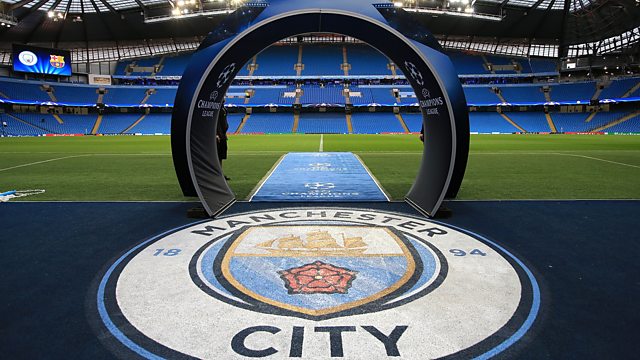 The guys look at the future of City’s players and if this could spell the end of Pep Guardiola’s reign at the club.