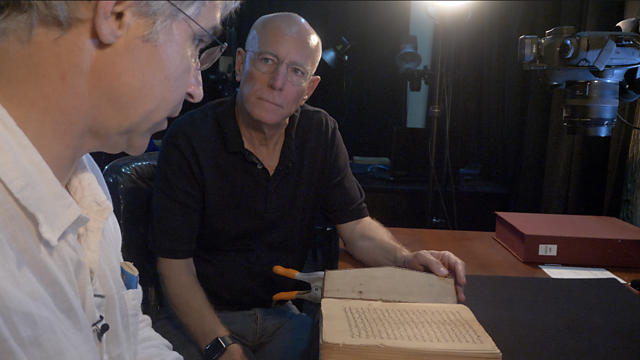 Father Columba Stewart, a Benedictine monk from St Joseph's Abbey, Minnesota, has travelled to Timbuktu with a team of experts to try and persuade the Imams of the City's three great Mosques to allow them to digitise their highly endangered manuscript collections.

Father Columba has watched on in horror as the Islamic State have systematically destroyed the Sufi shrines in Timbuktu and, in 2014, 4,000 of these manuscripts were burnt.

It is a race against time to digitise what has survived. 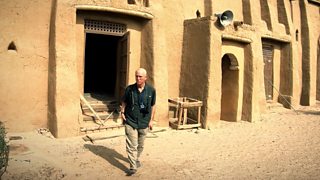