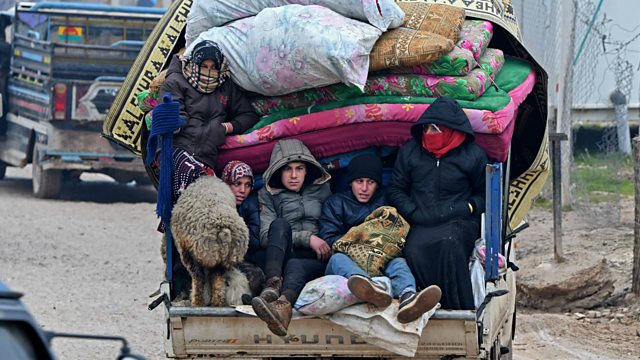 More than 800,000 people - 60% of them children - have fled their homes in north-western Syria since December as a result of an assault by Syrian pro-government forces on the opposition’s last stronghold. David Miliband is the President of the International Rescue Committee. 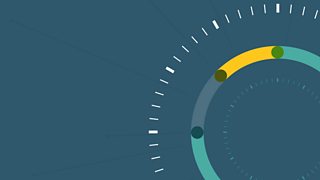