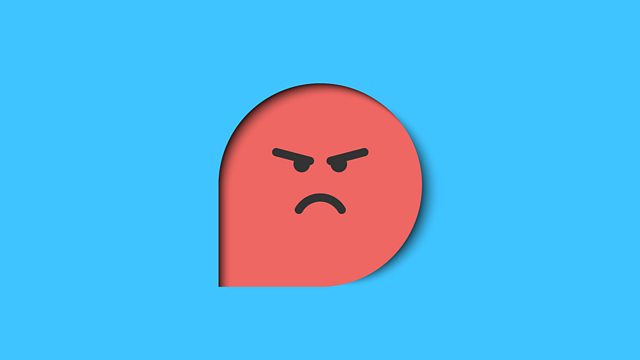 Why are we so angry on social media?

Comedian, writer and TV presenter David Baddiel, who is often targeted by online trolls, asks why people are more outraged on social media.

When comedian, writer and TV presenter David Baddiel was targeted by online trolls, rather than ignoring them which is the usual advice, he actively engaged with them.

It led him down some very dark as well as humorous paths and he has now created a stage show based on his experiences.

But has trolling become more acceptable - and is society getting angrier offline too?

He speaks to 5 Live's Nihal Arthanayake.