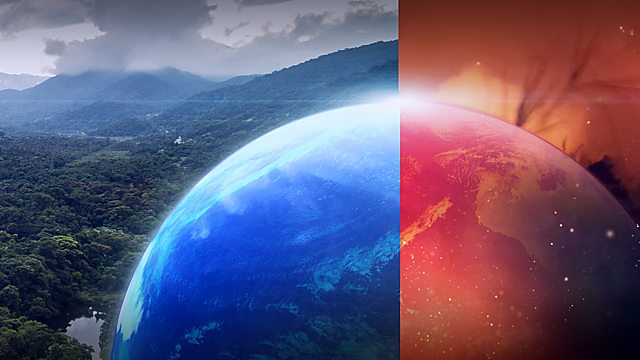 20% of Amazon emitting more CO2 than it stores

Results from a decade-long study of greenhouse gases over the Amazon basin appear to show around 20% of the total area has become a net source of carbon dioxide in the atmosphere.

One of the main causes is deforestation.

While trees are growing they absorb carbon dioxide from the atmosphere; dead trees release it again. Millions of trees have been lost to logging and fires in recent years.

The results of the study, which have not yet been published, have implications for the effort to combat climate change.

They suggest that the Amazon rainforest - a vital carbon store, or "sink", that slows the pace of global warming - may be turning into a carbon source faster than previously thought.