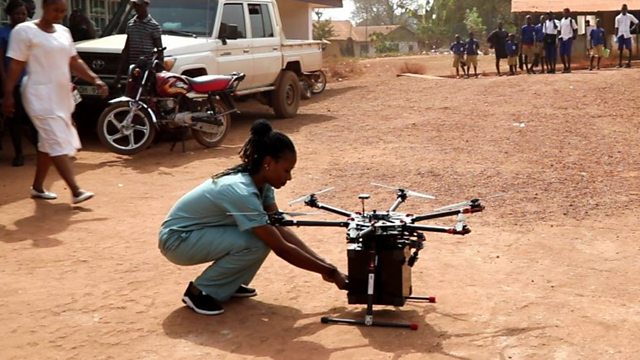 How can drones make childbirth safer in Sierra Leone?

Sierra Leone has one of the world's highest maternal mortality rates. A 2017 government report estimated 1,165 deaths per 100,000 live births in the country, largely due to preventable reasons. Bleeding, pregnancy-induced hypertension, infections, and unsafe abortions were the most common causes for women. However, a new drone initiative in the country could be about to change things. 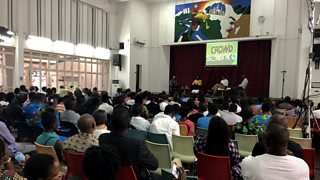 See all clips from CrowdScience (298)