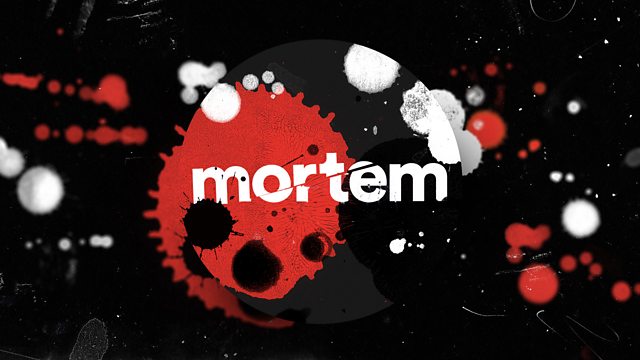 Every body leaves a trace. Even a badly burned one. What’s been left behind in the fire that killed Tom Harris?

When the badly burned remains of Tom Harris were found in a nature reserve in East Anglia, initial signs pointed to suicide. His wife was distraught, but not surprised.

But a death like this is always treated as suspicious. Was there more to the story than self-immolation?

This episode includes references to death, suicide and dissection, which some listeners may find distressing. Our victim is fictional, but the science and the scientists are very real.

A Whistledown production for BBC Sounds.

Original Music: Aaron May with vocals by Alyssa

See all episodes from mortem