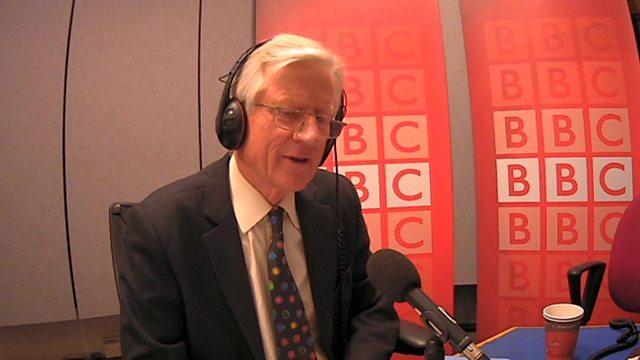 Former Black Rod: Bercow peerage would be a scandal

David Leakey says John Bercow's "explosive behaviour" makes him unfit for the House of Lords. He says he spoke out against Mr Bercow on behalf of other colleagues, and is doing so again now because Mr Bercow has been nominated for a peerage by Jeremy Corbyn.