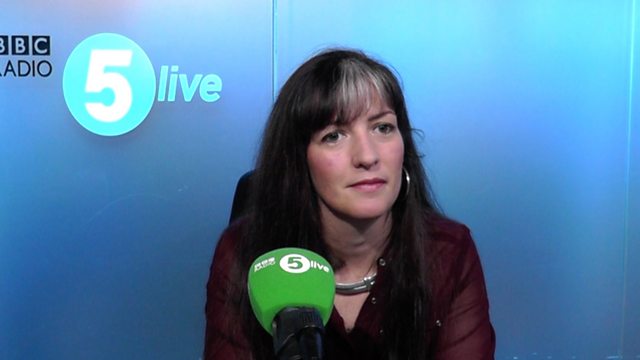 Football ‘not just a game’ for devoted fans

A scientist has told BBC Radio 5 Live about research which shows the physical stress football fans experience that could be putting them at risk of a heart attack.

Dr Martha Newson was part of the University of Oxford study which tested saliva from Brazilian fans during their historic loss to Germany at the 2014 World Cup.

It found levels of the hormone cortisol rocketed during the 7-1 semi final defeat.

This clip is originally from Chiles On Friday on Friday 24 January 2020.