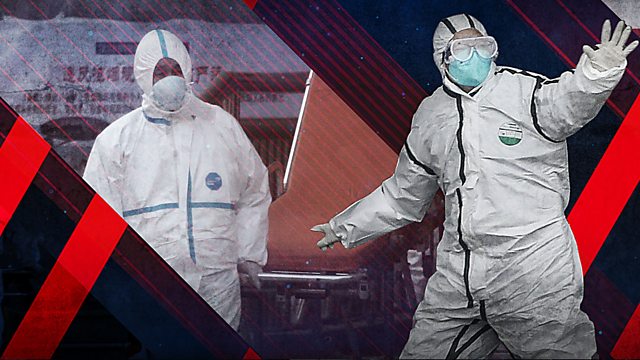 Coronavirus: What is it and should we be worried?

A virus - previously unknown to science - is causing severe lung disease in China and has also been detected in other countries.

Globally, there are more than 500 confirmed cases and a number are known to have died from the virus which appeared in the Chinese city of Wuhan in December. Experts expect the number will keep rising.

It is suspected that the virus originated from a food market that "conducted illegal transactions of wild animals".

Severe acute respiratory syndrome (Sars), A type of Coronavirus, killed 774 of the 8,098 people infected in an outbreak that started in China in 2002. Deb Cohen reports.

Mark Urban is joined by the director of the Wellcome Trust Professor Sir Jeremy Farrar.