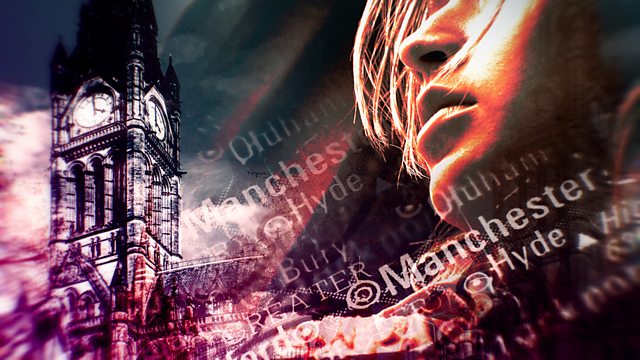 A report has found police and social workers investigating child sex exploitation in Manchester knew children were suffering "the most profound abuse... but did not protect them".
Subscribe to our channel here: https://goo.gl/31Q53F

Since the publication in mid-January of the report, which shed light on the scale of the failings in Manchester, Newsnight has learned of more women who have come forward to claim that they were also let down by the police.

One of those women, who Newsnight is calling 'Lucy', was just 15-years-old when she alleges she was approached by men who lured her to house parties in Manchester with the promise of free drugs and alcohol. She alleges she told Greater Manchester Police (GMP) but junior officers dismissed her claims and failed to investigate. GMP says it has no record of her case, and does not accept such behaviour from officers. Lucy told her story to Newsnight’s Alys Harte.