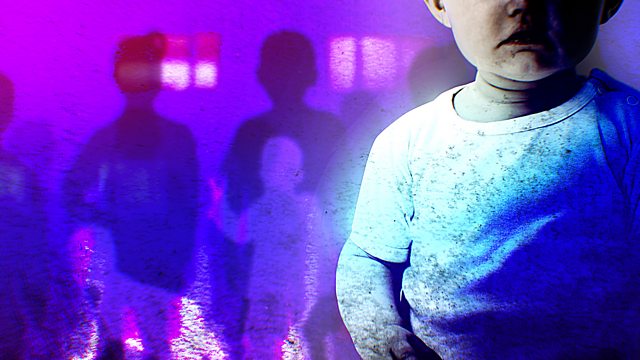 Why is infant mortality on the rise in the West Midlands?

The West Midlands has long had a higher rate than other parts of the country and now BBC Newsnight has learned that public health officials there have launched an investigation into why so many babies are dying in the region.

We've also learned of fresh work being undertaken to tackle a very sensitive issue - how the offspring of parents who are closely related are more likely to be born with certain genetic illnesses.

The NHS in Birmingham told us they are fully committed to reducing infant mortality and helping to raise awareness of consanguinity. Public Health England also told us they have arranged for Birmingham council to receive expert advice.