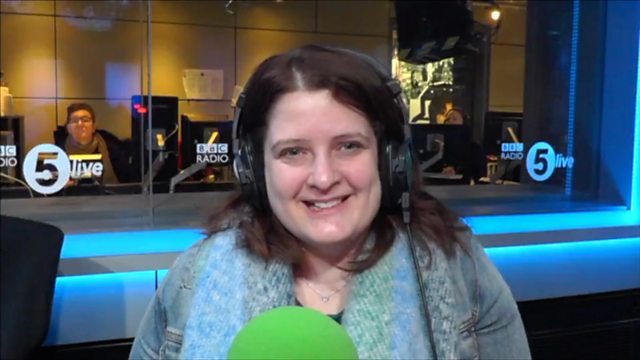 Jack's Law: ‘His little life is going to help thousands of people’

A woman who campaigned for parents to get paid leave after the death of a child has told 5 Live, “I had to ensure no other bereaved person was told they couldn’t take time off”.

'Jack's Law' is named after 23-month-old Jack Herd who died in 2010 - his mum Lucy has been fighting for this provision to become law since then.