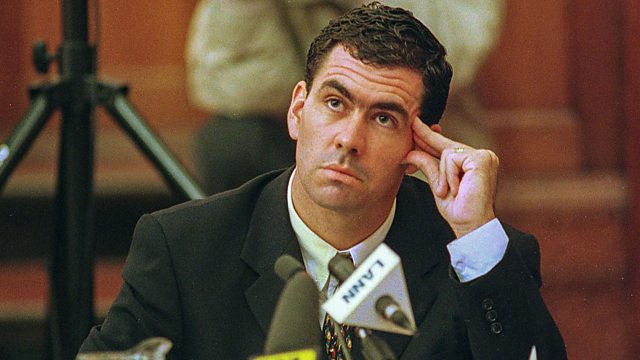 Jonathan Agnew and Mark Chapman look back at how Cronje’s involvement in match fixing affected South Africa as well as the worldwide game.

20 years ago South Africa captain Hansie Cronje offered England captain Nasser Hussain the chance to forfeit an innings per side to create a game of a rain-affected Test match at Centurion.

It was much later that people found out that the motivation behind that was corruption: South Africa’s iconic captain had been receiving payment from bookmakers.