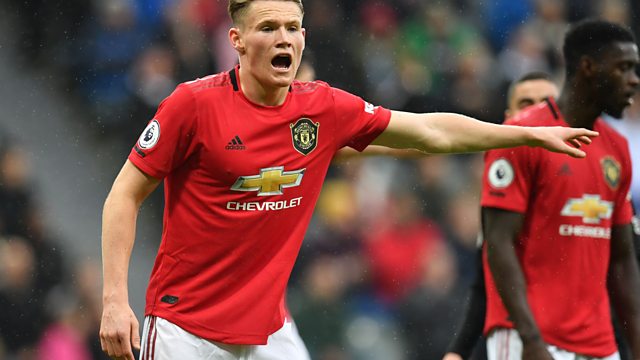 'I thought it was really harsh'

The 23-year-old Scot has been sidelined since December with a knee injury - having been an integral part of United's midfield this season.

For Robbie, it's an insult to the young player...

This clip is originally from Robbie Savage's Premier League Breakfast on Friday10th January 2020. Robbie Savage’s Premier League Breakfast—'And now Scott McTominay has been compared to me...'